The Poppy War trilogy is an epic fantasy that combines the history of 20th-century China with a gripping world of gods and monsters. After saving her nation of Nikan from foreign invaders and battling the evil Empress Su Daji in a brutal civil war, Fang Runin was betrayed by allies and left for dead.

Rin, who has sacrificed so much, is returning to her roots as she looks to bring an end to the war once and for all. Whilst her new allies in the Southern Coalition leadership are sly and untrustworthy, Rin quickly realizes that the real power in Nikan lies with the millions of common people who view her as a god and a beacon of hope that she can do what she promises. Backed by the masses and her Southern Army, Rin will use every weapon to defeat the Dragon Republic and the colonizing Hesperians who want rid of all the shamans. 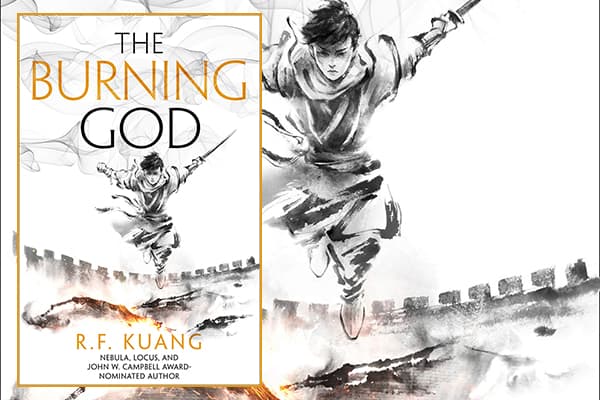 Having read the first two books fairly recently, my hopes were high that The Burning God would continue pushing the series from strength to strength and allow the series to actually be called "an epic". And R.F. Kuang has produced another brilliant entry into the series. After two predecessors that earned rave reviews, the pressure was well and truly on, and she rises to it.

The scale of the story is massive in everything it does. What makes this impressive is that none of it feels overwhelming. There are so many parts where you think the end is coming only to realise that you still have plenty still to read so this can't be nearing the end. And the politics need a special mention because they can easily clog up a book and get boring real fast, however, Kuang manages to keep this interesting. You learn so much about the world through politics and it's all fascinating and relevant to the story.

The battles are brutal and the tension is unrelenting throughout. You know the end is coming, it's just a matter of when. The war could end at any time as you know that there's so much world-building that even if the war ended halfway through the story could continue on for a bit longer. This isn't just a war for the lives of Rin and Kitay or even Nezha. This is a war for everyone and their idealism. It's also a way between friends, as continuing on from the previous book, you know that Rin still likes Nezha but as expected, she can't get past his betrayal. A betrayal that Nezha did for his family, not because he dislikes Rin. He does like her, which makes this war all the more personal and difficult.

This final book in the series really blurs the line with Rin though. You've come to like her from the previous ones, but she's been made for war. And it's this that blurs the line between whether she's really someone you should be cheering on or rallying against. She makes selfish decisions that will kill hundreds if not thousands. She pushes the bond between her and Kitay, knowing full well that she'll be causing him unbelievable pain. You really get into her head to know her thought processes and how for her, the end goal means that some people will have to suffer in order for the rest to live peacefully.

The Burning God is a dark fantasy that is ruthless, brutal and full of events that are unexpected. You're reminded at one point that you can't predict war properly as there's always a variable or chance that you can't account for. You can plan well but that doesn't mean everything will happen as you plan. The power levels involved are insane and it's good that there are problems with those powers, they aren't invulnerable and tolls are taken on their bodies for channelling their gods. I only read the second book, The Dragon Republic, a few days before this and I moved straight onto The Burning God. It's non-stop action but it doesn't wear you down because of that. The storytelling is so well done that I couldn't wait to read this book to see what happened next and I wasn't disappointed.

The book rounds the trilogy up nicely with a proper conclusion and goes into my list of favourite trilogy books - it's a pretty exclusive list as it's hard to keep a certain standard for all three books. Kuang has absolutely nailed this trilogy, with all three books being 5 stars worthy. So yeah, The Burning God gets 5/5 and finishes off a brilliant trilogy of books.

The Knave of Secrets, Review 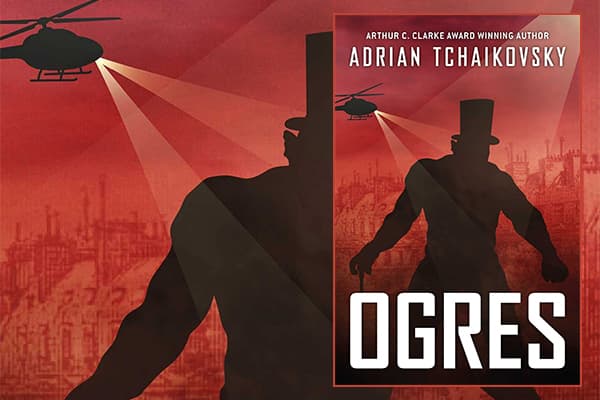 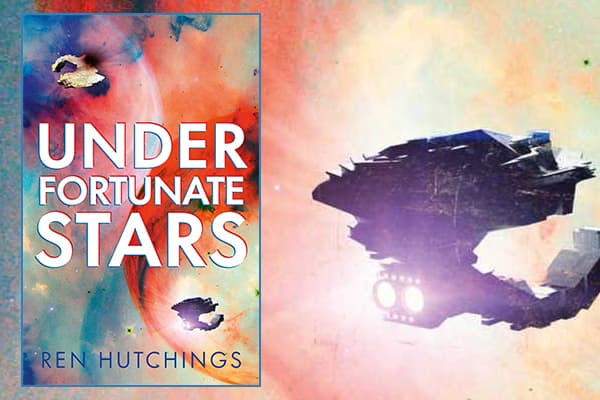 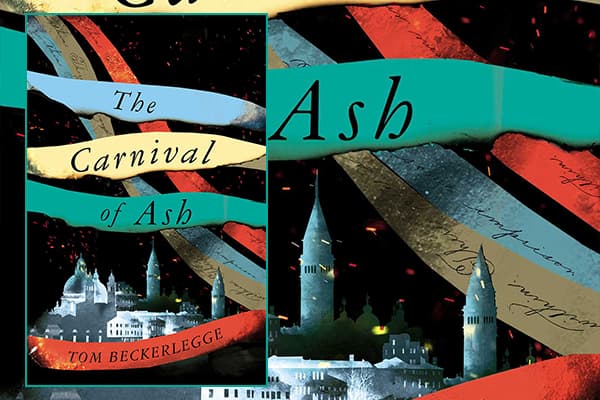 The Carnival Of Ash, Review 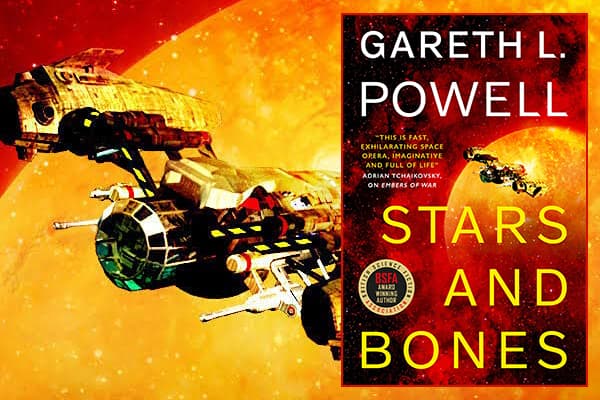 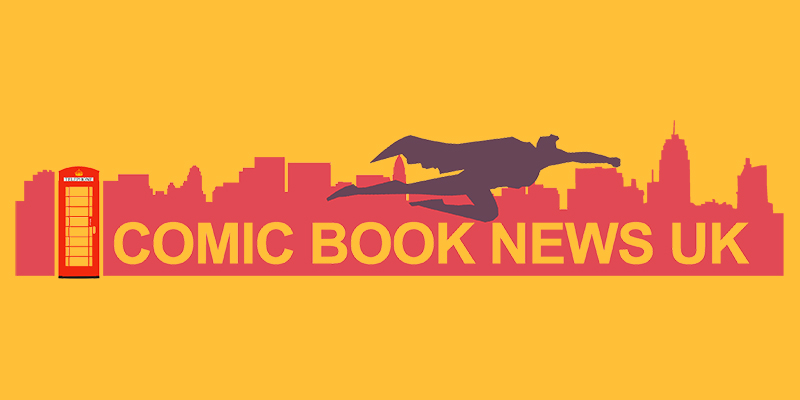 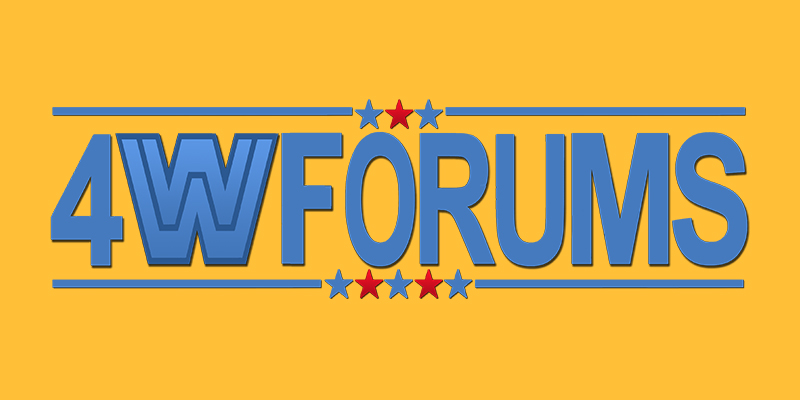